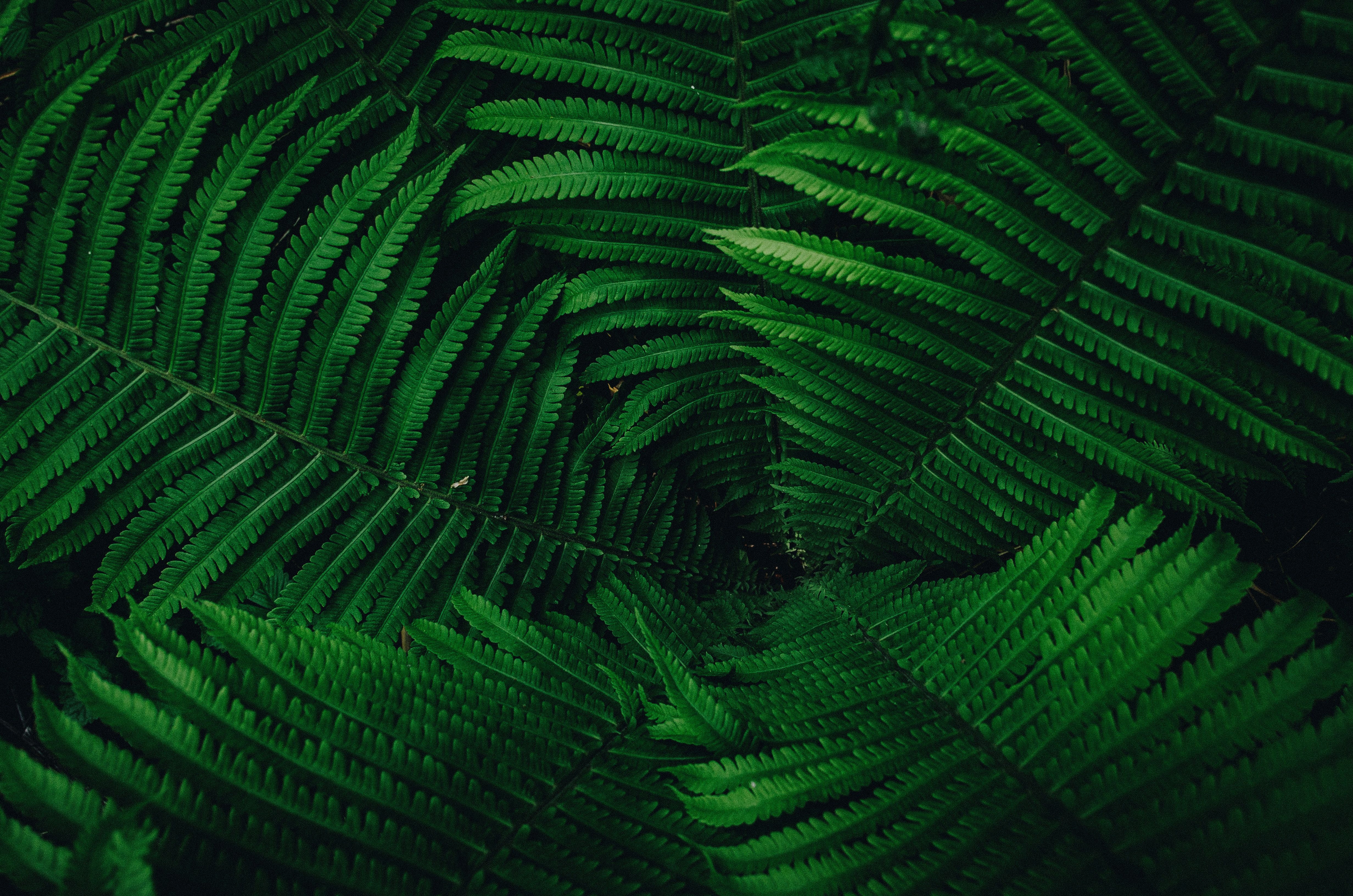 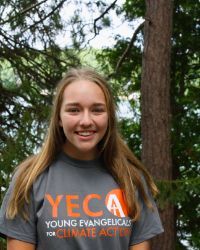 Charity is a senior at Roberts Wesleyan College in Upstate New York. Originally pursuing a major in chemistry, she added a concentration in environmental science after a transformational course in tropical agriculture and missions that she experienced in Costa Rica. It was that trip that ignited the passion that had already been brewing to better take care of God’s creation. Upon the search for greater involvement in the environmental world, Charity pursued YECAs fellowship program. Her goal for the upcoming year through this fellowship is to build awareness and empower her church and school community in order to create a movement focused on creation care and in turn climate action. She hopes to continue to spread awareness of such conversation through her active involvement on campus. Her love of involvement has resulted in a place on the women’s varsity tennis team, the position as student senate chair, and active participation in her church. Overall, Charity believes that it is the small things over time that will build the bigger movement that results in the climate action the world so desperately needs.