Our Response to Proposed Coal and Nuclear Bailouts 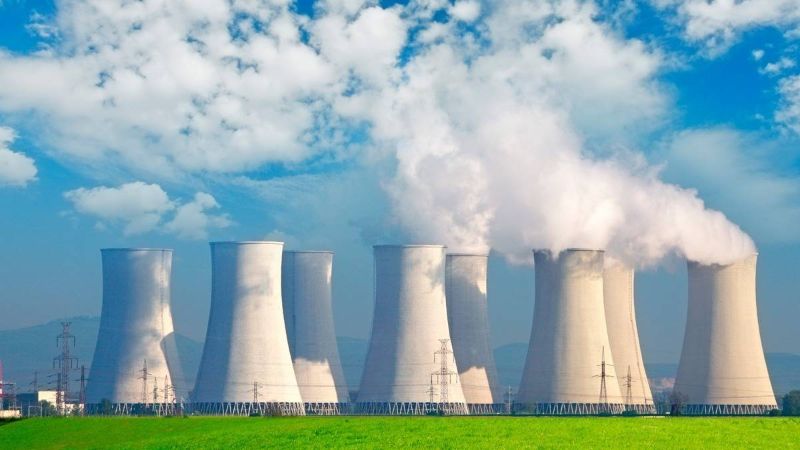 Last week, an internal White House memo leaked revealing that the Trump Administration, through the Department of Energy, hopes to prop up failing coal and nuclear plants with billions of taxpayer dollars, all in the name of “national security”.

There is much to condemn about such a policy: it would be an unprecedented and dangerous intervention in the American energy market; it would be a massive overcorrection, using billions of dollars to address only 0.00007 percent of all hours of lost service from 2012-2016 due to fuel emergencies or deficiencies at power plants; it would line the pockets of oil executives who strut in and out of the Oval Office on a rotating basis at the expense of American bodies—primarily black and brown ones; it would fly in the face of conservative orthodoxy by blatantly picking energy winners and losers; and it would go against the expressed will of the American people who overwhelmingly want to see investment in renewable energy rather than outdated fossil fuels.

Perhaps the most important facet of this dangerous plan to unequivocally reject is its predication upon a blatant lie. American national security is not endangered by the long overdue transition to a clean energy economy. American lives are not at risk from allowing the market to run its course by selecting for the cheapest, most efficient fuels at its disposal.

In fact, the exact opposite is true.

The Trump Administration has shown itself to have little value for the truth, but as young evangelical Christians, we remain committed to the words of our Savior that by following him and his teachings, “then [we] will know the truth, and the truth will set [us] free.”

So here’s the truth as we see it: the Trump Administration’s proposal to use taxpayer money to prop up uncompetitive energy sources on the grounds of protecting national security is cynical, disingenuous, and dangerous—and we will do everything in our power to stop it from happening.