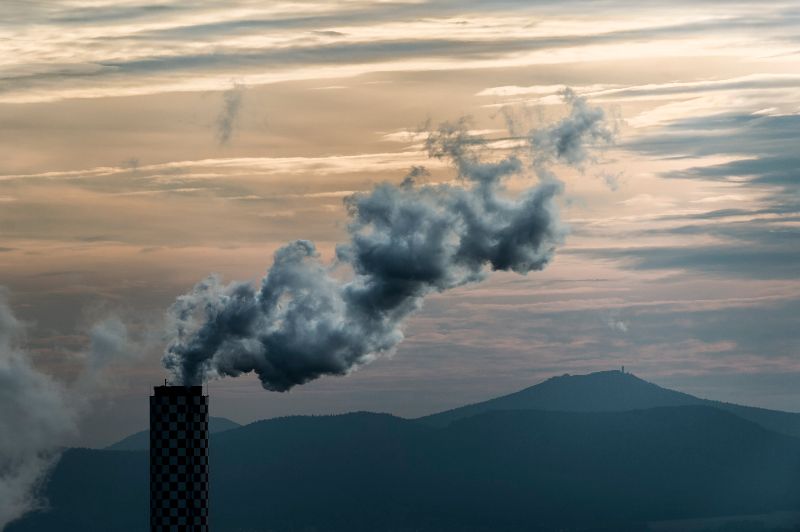 The newest report from the IPCC confirms what we’ve known for years: we are not doing enough. We are not curbing our emissions quickly enough. We are not investing enough in clean energy technologies. We are not doing enough to help vulnerable populations adapt to current climate impacts. We are not listening to our global neighbors who are telling us that their livelihoods and very lives are in grave danger. The most ambitious action the world has taken to date—signing the Paris Agreement—would still only get us to a 3-degree C warmer world. A future that was dubious before the most recent IPCC findings, and which is now utterly unthinkable.

The report has many important findings about a 1.5-degree warmer world vs. a 2-degree one—from more Arctic sea ice to salvaging some of the world’s coral reefs to preserving the livelihoods of millions of the world’s poorest people. One finding, though, is most clarifying: there is still time.

This report underscores what Y.E.C.A. has known and advocated all along: the world has a moral obligation to do everything it can to slow and halt climate change. We understand the consequences of inaction more fully than ever. The technical solutions are well-known and available. All that remains is the political will to do it.

As young evangelicals, we will continue to do everything we can to build that political will. The stakes for our neighbors—image bearers of the Creator each—are too high. The consequences of the status quo borne by God’s good creation are too severe. The costs of inertia and apathy to our generation’s future are too steep.

In the light of this report and the manifest damage posed by a changing climate, we declare that inaction is unfaithful, apathy is unloving, and complicity is blasphemy. For the sake of God’s world, for the good of our neighbors, and for our very futures, we must and will act.