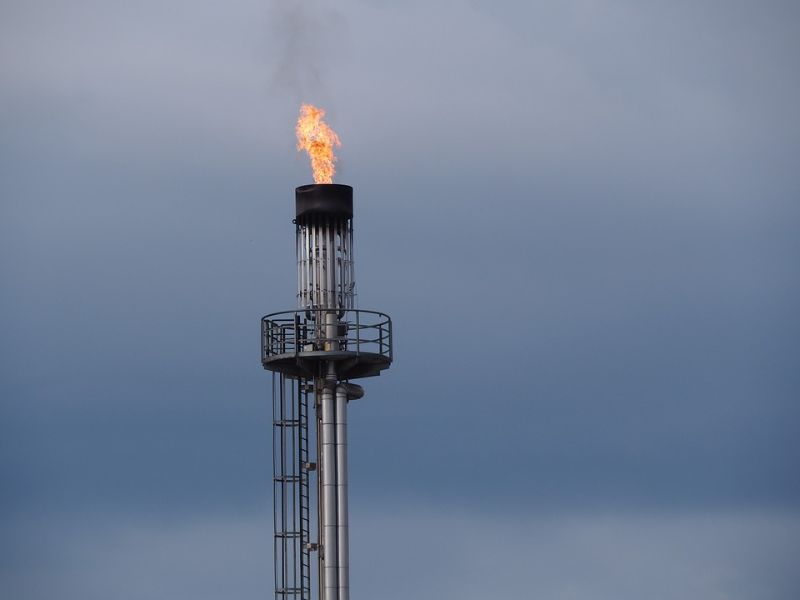 “Unfortunately, we are not at all surprised with today’s action taken by the EPA. It is perfectly consistent with the actions taken by the administration for the last two years. That is to say it ignores the scientific consensus about the health and climate impacts caused by methane emissions and it endangers the future of our generation for the sake of propping up a fossil fuel industry that knows its days are numbered.

“As young Christians committed to tackling the moral challenge of climate change, we will continue to oppose these capricious and cynical actions by an EPA more interested in serving its political patrons than the common good. We will not stand by quietly as God’s world is devalued, our vulnerable neighbors are threatened, and our futures are mortgaged. We will continue to work toward a clean energy economy where all are given the chance to flourish as God intends.

And as we do, we have a message for this EPA: your days in power are temporary, but God’s kingdom of justice, peace, and the flourishing of all creation is eternal.”