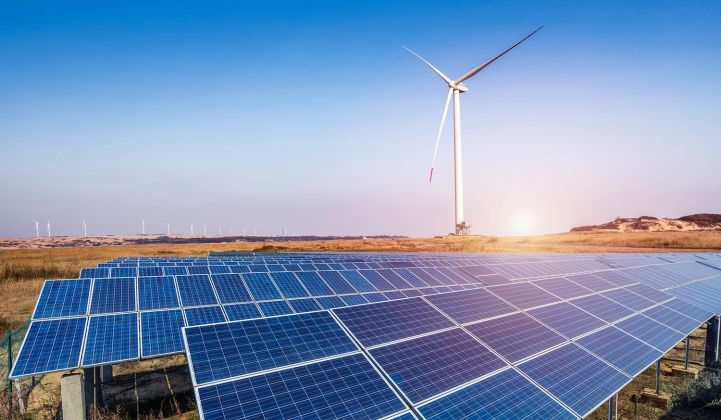 For the first time in a decade, a bipartisan climate bill will be introduced in the U.S. Congress. Sponsored by two Republicans and three Democrats, the Energy Innovation and Carbon Dividend Act would put a price on carbon dioxide of $15/ton in its first year and would raise the price $10/ton every year until emissions targets are met. The revenue raised from this fee would then be returned back to the American people in the form of a dividend—or rebate—check.

Y.E.C.A. welcomes this crucial addition to the national climate solution conversation. We have always believed that the only way to achieve durable policy solutions is to have as many stakeholders at the table offering as many solutions as possible. This bill is one of the most significant contributions to date toward that end.

There is much to be lauded in this proposal. The steadily rising price on carbon over time will ensure emissions reductions at the speed and scale that the current climate crisis requires. Redundant regulations will be eliminated, but other lifesaving rules to combat pollution from heavy metals and particulate will remain in place. Low- and middle-income households are expected to receive more in rebates than they pay due to the new tax, thereby avoiding regressivity and assuring equity. It is bipartisan, creating the conditions for expansive debate and broad support.

Perhaps most importantly, this bill—if enacted—would send a powerful signal to the market that the smart money is now in clean, renewable technology and would catalyze the nascent clean energy revolution once and for all.

Since at least 1916, we have subsidized the fossil fuel industry to the tune of billions of dollars in federal tax breaks, incentives, and in allowing them to emit their waste for free into our shared atmosphere. We have, in effect, underwritten the burning of fossil fuels by hiding their true costs in the bodies and brains of our children, in the rapidly warming and acidifying oceans, and in a more unstable and uncertain climate.

The release of the Energy Innovation and Carbon Dividend Act marks the possibility of a new day in America. A day where the true costs of digging up and burning fossil fuels will finally be paid by those doing the digging and the burning. Y.E.C.A. congratulates Representatives Brian Fitzpatrick (R-PA 8), Tom Rooney, (R-FL 7), John Delaney (D-MD 6), Ted Deutch (D-FL 22), and Charlie Crist (D-FL 13) for holding this possibility out to us, and we stand ready to do all that we can to bring this new day about. The only question that remains is whether or not the rest of our leaders will do their part too.