Our Statement on the Resignation of Scott Pruitt 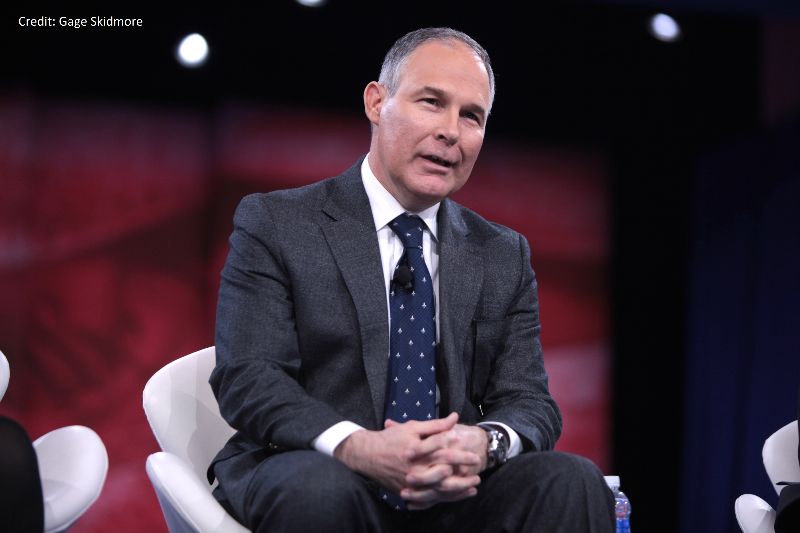 “Few more dangerous risks have been posed to the climate and to a healthy future for our generation than Scott Pruitt’s tenure at the helm of the EPA. Having built his career as Oklahoma Attorney General by opposing the EPA at every turn, his entire operating philosophy as EPA Administrator was based upon the sole focus of cutting the agency’s reach and efficacy as much as possible.

Young Evangelicals for Climate Action has opposed Scott Pruitt’s posting since his nomination, when we joined our partner ministry—the Evangelical Environmental Network—in garnering over 500 signatures from evangelical and Catholic leaders opposing Pruitt’s appointment to head the EPA. We wrote an op-ed that was read from the floor of the Senate during debate and resides within the public record.

We did this because Scott Pruitt was and remains a Christian. This makes him our brother in Christ. As such, we pushed Mr. Pruitt to make sure that the principles of his faith—love for neighbor, care for God’s creation, justice and mercy for the marginalized—would be exemplified in his work at the EPA. We are heartbroken that his tenure will be remembered not for its shining example of Christ-like love, but for its handouts to the fossil fuel industry and its tin ear for the concerns of real Americans suffering from pollution and climate impacts.

Unfortunately, it appears that Mr. Pruitt’s replacement, Andrew Wheeler, will continue business as usual. Which means that our work is not done. We will continue to push for more faithful protection of God’s creation, to resist efforts to exploit people for the sake of profit, and to stand alongside those most impacted by a changing climate. Our faith demands nothing less.”