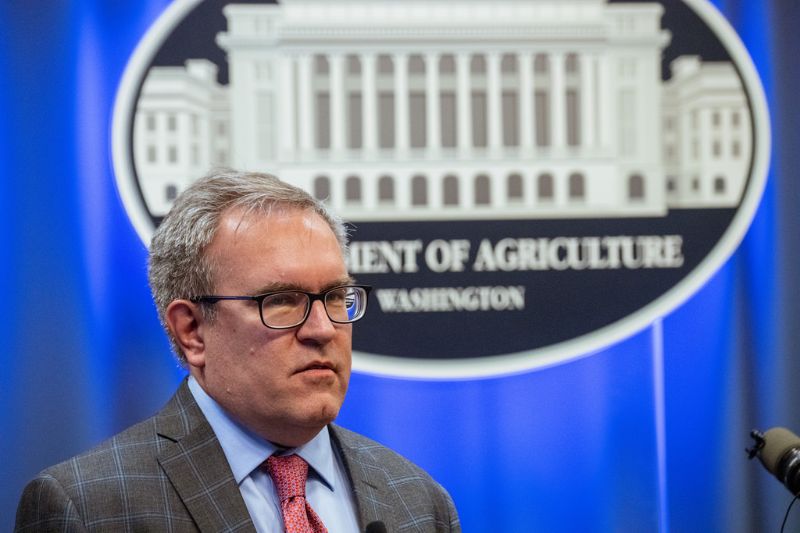 “Andrew Wheeler has made his intentions at EPA abundantly clear since taking the helm in July 2018. They are not to uphold the stated mission of the EPA of ‘protecting human health and the environment’ by ‘providing clean and safe air, water, and land for all Americans’, but to protect fossil fuel profits and polluters through reckless deregulation and climate inaction.

Before heading the agency tasked with safeguarding the health of all Americans, Mr. Wheeler made his living lobbying for the very industries that are polluting our air and warming our climate. The very industries, in short, that he is now charged with regulating. This conflict of interest alone should be enough to disqualify him out of hand.

Climate change is the greatest moral challenge of our time. We need an EPA Administrator who is clear-eyed about the sober reality of our changing climate and is committed to evidence-based action to stop it in a way that promotes justice, equity, and flourishing for all Americans. Mr. Wheeler’s tenure at the EPA has made it abundantly clear that he is not up to this task.