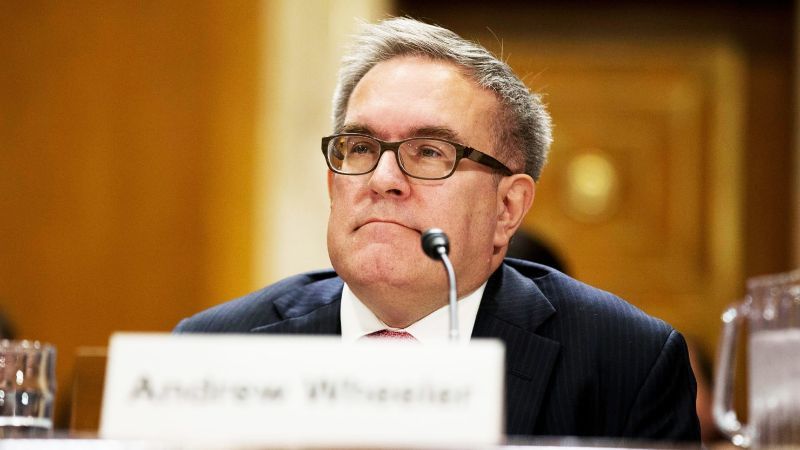 “Andrew Wheeler’s narrow confirmation today brings our current moment into stark perspective. At a time when the world needs to pull out every stop to slow the progress of climate destruction, the world’s second-largest polluter just handed control of its climate response to a fossil fuel darling. The close margin of Wheeler’s confirmation is cold comfort for those of us who will live the rest of our lives with the consequences of the reckless actions he will take in the coming years.

Young evangelicals sent hundreds of messages to their Senators opposing Wheeler’s nomination. Today, our Senators have responded loud and clear: blind partisan loyalty is more important than our future, and fossil fuel campaign contributions trump justice and the common good.

Despite the immoral myopia of our leaders, we will never stop fighting. People’s very lives hang in the balance. Even if those in power choose to ignore the stakes, we won’t.”