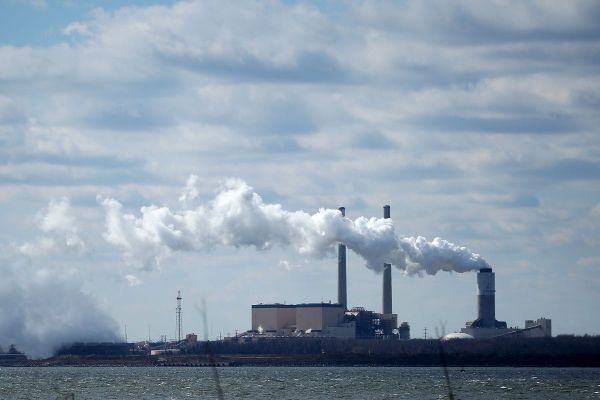 Today the Trump Administration finalized their new rule set to replace the Clean Power Plan (CPP). The CPP was the first significant attempt made by the federal government to curb greenhouse gas emissions from power plants- a leading source of carbon pollution. The new rule, the Affordable Clean Energy Rule (ACE), would allow states to ease pollution rules and stop any progress being made under the CPP which was designed to reduce emissions by 32% below 2005 levels by 2030. ACE would, at most, reduce emissions by only 1.5%.

The EPA’s own estimates state that the new rule would lead to nearly 1,400 premature deaths per year and would “increase emissions of carbon dioxide and the level of emissions of certain pollutants in the atmosphere that adversely affect human health."

Rev. Kyle Meyaard-Schaap, National Organizer and Spokesperson for Young Evangelicals for Climate Action, released the following statement in response to the announcement:

“Yet again the Administration demonstrates their moral cowardice in the face of the biggest challenge the world has ever faced. It has never been more clear that the climate crisis is endangering communities and economies across the United States. The ACE rule is full of delusion and denial. We need moral clarity and political courage from our leaders, not plans that will only take us backwards while endangering vulnerable communities.

As young evangelicals, we are motivated by the commands given by Jesus to love God and our neighbors. We know that we cannot love God and neighbor without responding to the climate crisis. If our political leaders, many of whom confess our faith, will not take the action necessary to respond to these commands, then the rest of us will. Across the country young evangelicals are already standing up by the thousands and are taking creative, faithful climate action. They are joining with countless businesses, college campuses, local governments, and other communities of faith to create a truly grassroots movement of hopeful action—a movement that does not require the federal government in order to succeed.

When it comes to climate change, this Administration continues to insist on leading from behind. So that is exactly where the rest of us will leave them.