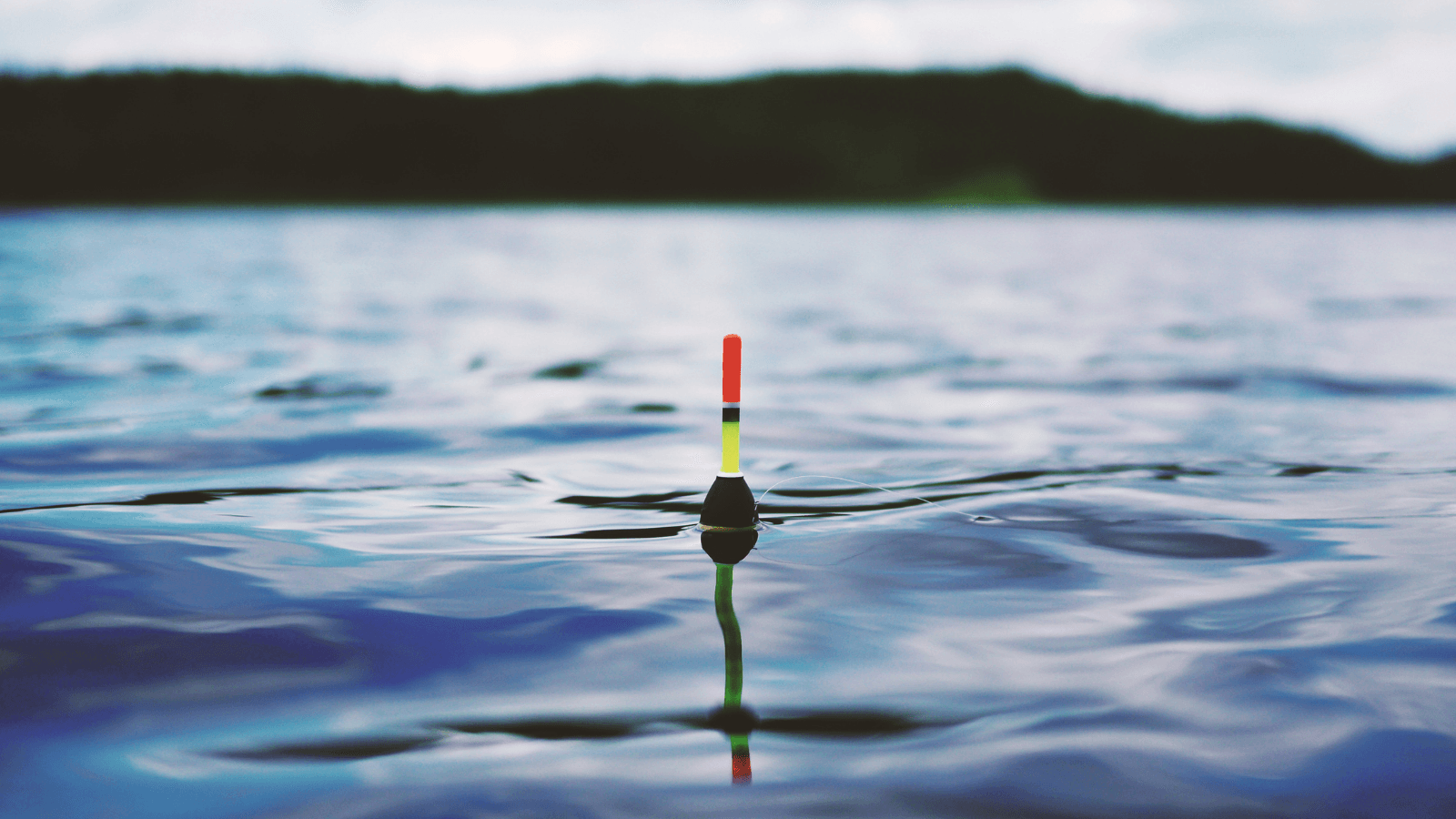 The following is the written testimony of YECA Communications Director Lindsay Garcia from the EPA Public Hearing on the Mercury and Air Toxics Standard (MATS) held on February 24, 2022:

"Thank you for the opportunity to speak today.

In chapter ten of the Gospel of John, Jesus says he has come to give us abundant life, or life to the full (John 10:10). At EEN and YECA, we believe this is not just a promise of what is to come, but a statement that encompasses our life on earth, here and now, both body and soul. Abundant life includes the physical wellbeing of all humans and a hopeful expectation for a healthy future, especially for vulnerable and historically marginalized populations. As a result, I strongly support the finding that the Mercury and Air Toxics Standard is both appropriate and necessary.

I am not alone in this belief. In the past few years, over 4 million Christians have acted in support of EEN’s efforts to defend human health from the negative impacts of pollution, including over 140,000 Christians who commented against rolling back elements of the Mercury and Air Toxics Standard (MATS) during the 2020 rulemaking process. As Christians, we have a moral and Biblical mandate to defend the health of our neighbors, including the estimated 108,000 Americans who die from air pollution each year.[1]

Before the Mercury and Air Toxics Standard became law, approximately 1 in 6 children in the United States were born with concerning levels of mercury.[2] Mercury impairs healthy brain development and is linked to cardiovascular disease as well as several other adverse health impacts. Over 1000 published medical journal articles verify mercury's negative effects on health and find that no level of mercury in the human body is safe.[3]

When it comes to the health impacts of pollution, children are not just smaller adults. Their developing bodies leave them more vulnerable, especially to mercury. Those most at risk are unborn children and infants. Pregnant women who consume fish and shellfish contaminated with mercury transmit the dangerous substance to their developing children, and infants can ingest mercury through breast milk. Unlike adults, unborn children have no way to excrete mercury from their bodies. Instead, the toxins continue to circulate in the womb, only increasing exposure. Medical research shows that mercury levels in umbilical cord blood are twice that found in the mothers’ blood.[4] Therefore, even if a mother remains below the “risk level” doses, the unborn child may not be.

The good news? MATS works! Since the EPA’s original Regulatory Impact Analysis (2011), mercury pollution from power plants has declined by 85%.[5] The number of women with damaging mercury levels has decreased by at least 34%, and the estimated number of children born in the U.S. each year with prenatal exposure to methylmercury levels that exceed the EPA reference dose has been cut in half.[6] This has been accomplished at a fraction of the original estimated cost,[7] with over $418 billion in lifetime benefits from mercury reduction alone.[8]

However, our work is not complete. Mercury fish consumption advisories are still in all 50 states and at least 200,000 children are physically impacted by mercury each year, costing $4.8 billion per year to our society.[9]

The Mercury and Air Toxics Standards cover some of the most dangerous substances emitted by coal plants. In addition to mercury, MATS reduces chromium and nickel, both of which are linked to cancer; and hydrochloric acid gas, which causes serious lung disease. These substances can be harmful even in small quantities, and power plants are largely responsible for their emissions.

It is well beyond time to restore the appropriate and necessary finding. I strongly recommend that the finding be reinstated as soon as possible to defend our God-given right to abundant life.

Thank you for your time."