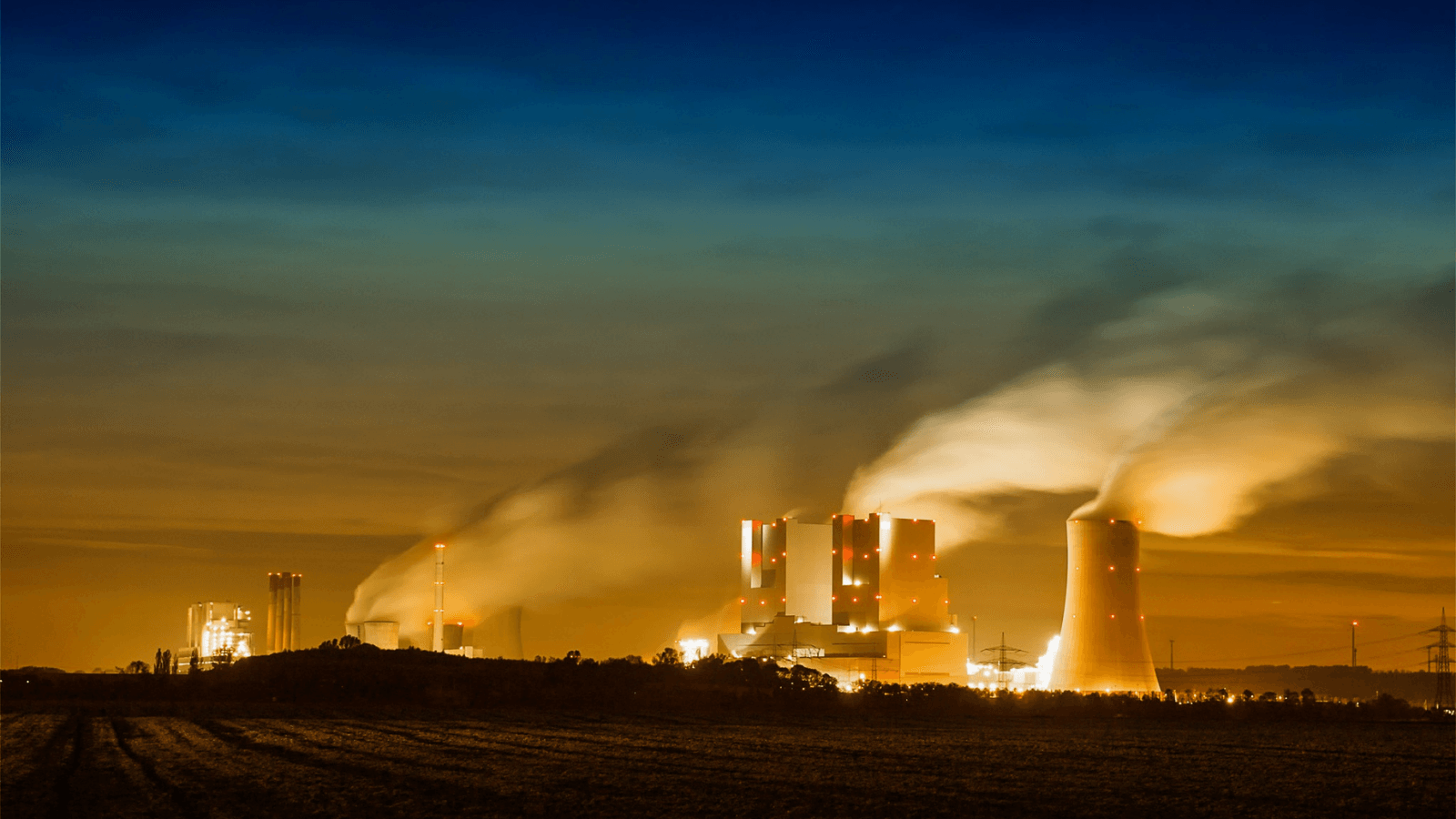 The following is the written testimony of YECA National Organizer and Spokesperson Tori Goebel from the EPA Public Hearing on the Mercury and Air Toxics Standard (MATS) held on February 24, 2022:

"Thank you for the opportunity to speak out today.

YECA has engaged over 25,000 young Christians who have taken action to address environmental injustice as a key part of our faith. We are called to love God and love our neighbor, and that includes taking action to reduce harmful pollution that has lasting impacts on the health and wellbeing of our communities.

My faith compels me to uphold justice, to care for communities that have been historically marginalized and harmed, and to defend life. That is why YECA supports the Mercury and Air Toxics Standards (MATS) and the finding that it is appropriate and necessary to regulate hazardous air pollutants.

Mercury is a highly dangerous neurotoxin that can be ingested by pregnant women and result in irreversible damage for unborn children. Mercury can contribute to long-term impacts on a child’s memory, cognitive function, language and fine motor skills. Other health impacts include damage to the nervous, digestive and immune systems as well as the eyes, lungs, and kidneys. Many pregnant women live in communities with varied access to health care or clean drinking water and are in close proximity to pollution sources such as coal-fired power plants. Studies conducted by the EPA prior to MATS found that 1 in 6 babies born in the U.S. had dangerous amounts of mercury in their systems.

Due to the United States History of systemic racism and segregation, toxic industrial pollution has been concentrated in low-wealth communities, communities of color, and Black communities.

The Mercury and Air Toxics Standards cover some of the most dangerous substances emitted by coal plants. In addition to mercury, MATS reduces chromium and nickel, both of which both cause cancer; and hydrochloric acid gas, which causes serious lung disease. These substances can be harmful even in small quantities, and power plants are the nation’s largest emitters of many of them.

It is imperative that coal- and oil-fired power plants be held accountable and that hazardous air pollutants are controlled. This is a matter of justice.

The good news is that MATS works! Since the EPA’s original Regulatory Impact Analysis in 2011, mercury pollution from power plants has declined by 85% with 99.9% of coal fired power plants in compliance. Cases of women with damaging mercury levels have decreased by least 34%, and the estimated number of children born in the U.S. with prenatal exposure to methylmercury has declined by half. What’s more, this has been accomplished at a fraction of the original estimated cost with over $418 billion in lifetime benefits from mercury reduction alone (not including those of co-pollutants). These lifetime benefits are much greater than the estimates from the original rule.

This is good news indeed, however, there is much more work to be done. Fish consumption advisories still exist in all 50 states and at least 200,000 children are still impacted each year from mercury. This leads to a cost of $4.8 billion per year to our society.

When it comes to rule-making and protecting human health, excluding co-benefits from any cost-benefit analysis is extremely dangerous and misleading. Ignoring the true cost of pollution is not only dangerous, but it violates 2003 guidelines issued by the Office of Information and Regulatory Affairs (OIRA) to federal agencies. These guidelines state: “Your analysis should look beyond the direct benefits and direct costs of your rule-making and consider any important ancillary benefits and countervailing risks.”

It is time to reaffirm the appropriate and necessary finding of the Mercury and Air Toxics Standards. YECA recommends that the finding be restored as soon as possible for the sake of our neighbors. Pollution must be controlled and MATS works. We don’t have time to waste."