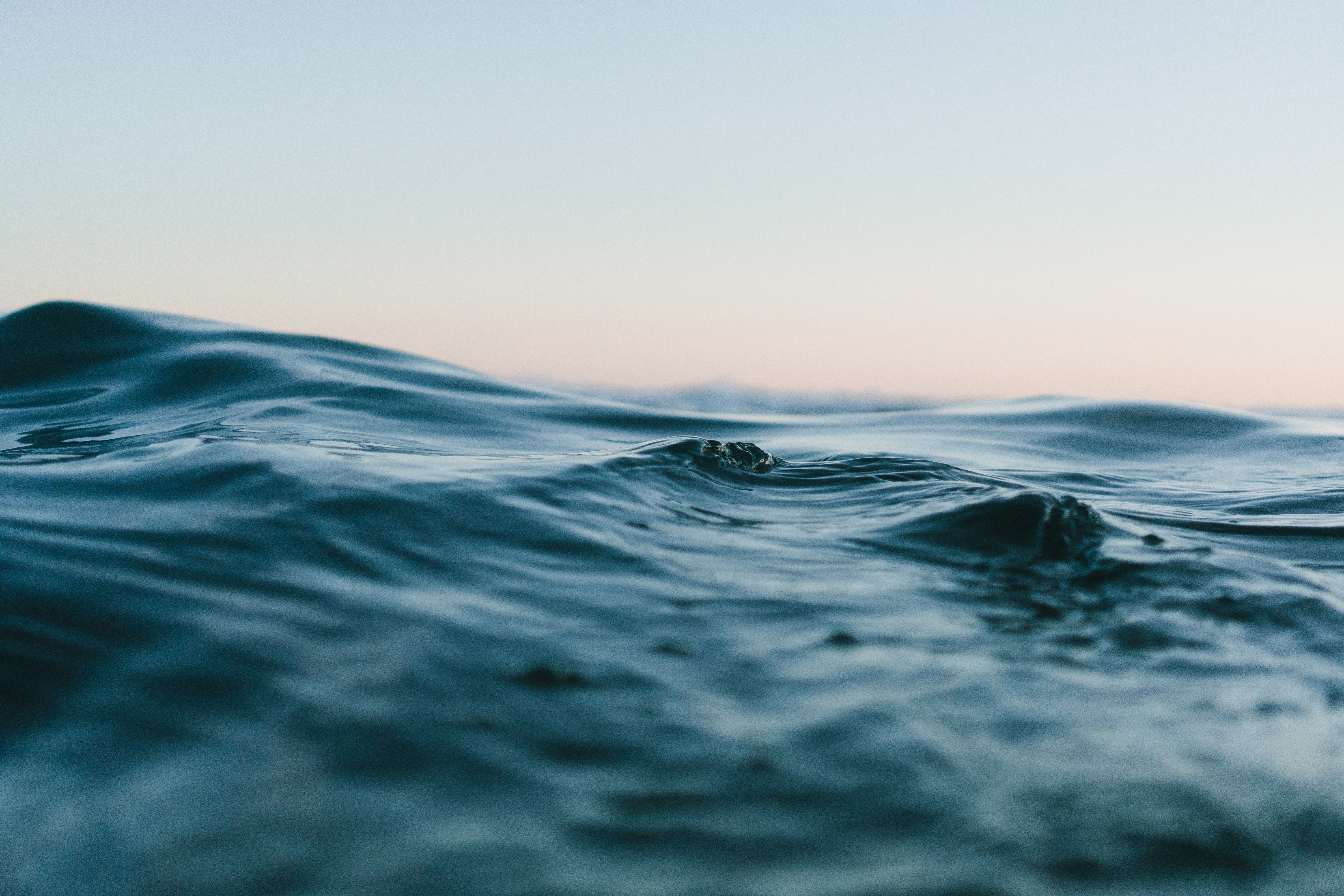 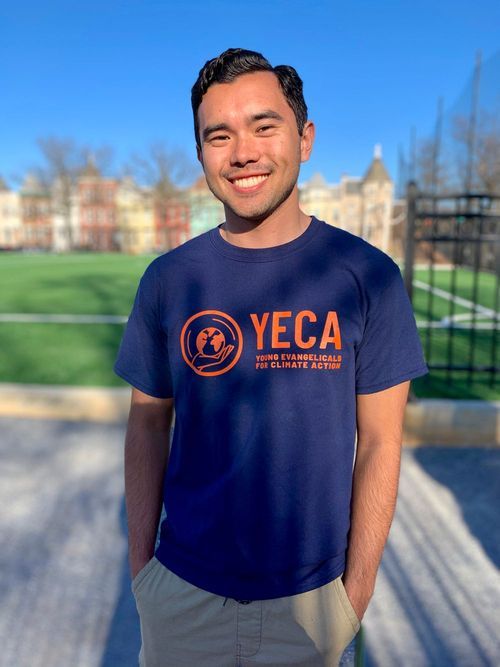 William serves as a Field Organizer for Young Evangelicals for Climate Action. He was born and raised in Southern California and received his degree in environmental science with a focus on ecological restoration and a minor in watershed management. After graduating he got involved in environmental missions serving in places such as Kenya and Chad. He realized while talking with both Christians and non-Christians in his area that neither were aware Christians cared for the environment or that it was a necessary part of their faith. Since then he has focused on reaching churches on the topic of creation care and climate justice. William is also involved with the Climate Reality Project and The Evangelical Alliance Mission.